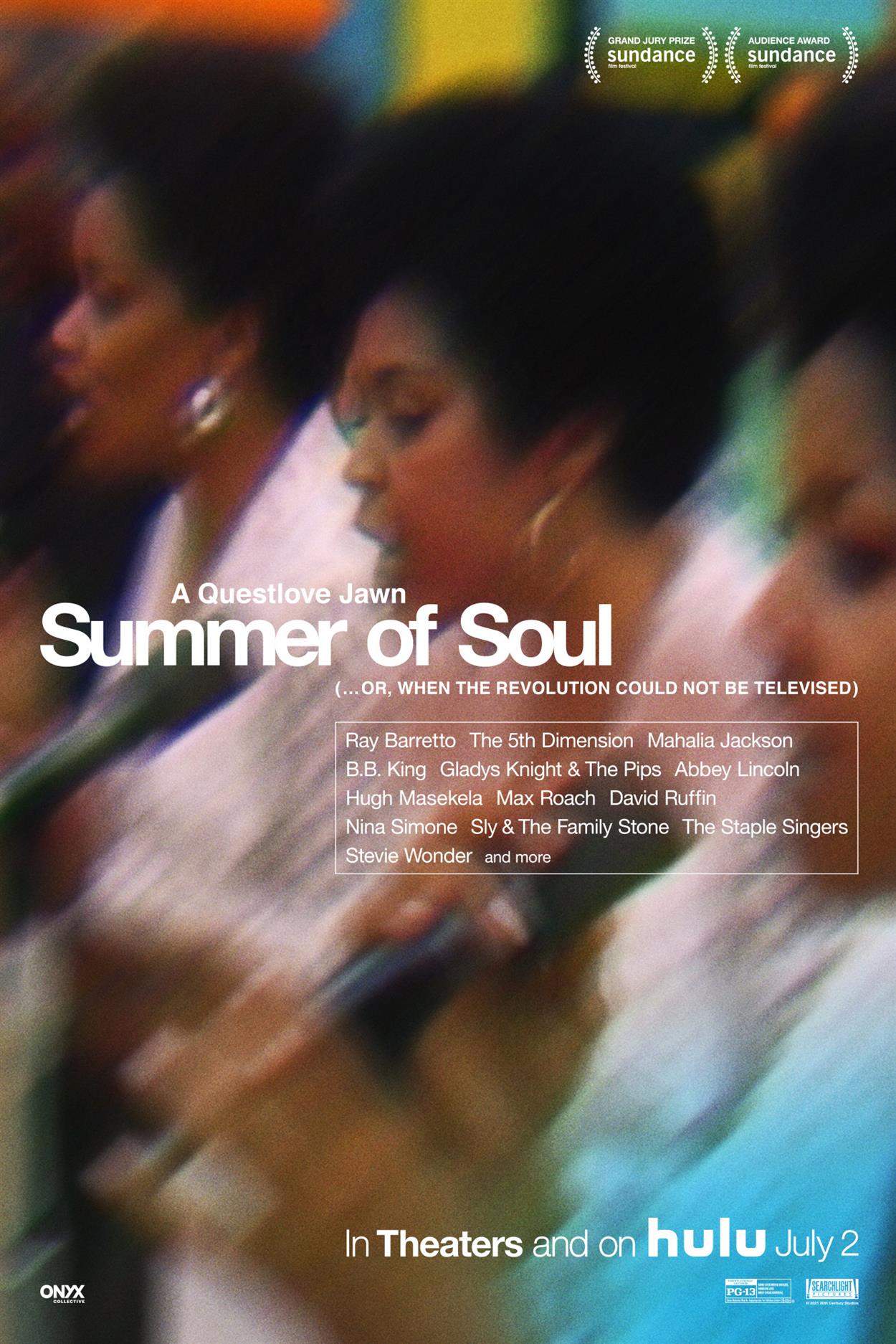 Travel back to the 1960s with us! This month we're revisiting some of our favourite musical movies from the grooviest decade.

The third film in our series won "Best Documentary Feature" at this year's Oscars, and with good reason!

Over the course of six weeks in the summer of 1969, just 100 miles south of Woodstock, The Harlem Cultural Festival was filmed in Mount Morris Park. The footage was largely forgotten–until now.

The film shines a light on the importance of history to our spiritual well-being and stands as a testament to the healing power of music during times of unrest, both past and present. The feature includes concert performances by Stevie Wonder, Nina Simone, Sly & the Family Stone, Gladys Knight & the Pips, Mahalia Jackson, B.B. King, The 5th Dimension and more.

Calling all flower children! It's officially the Summer of Love at the Fox!

The final film in our '60s Summer series is one of the greatest music docs ever made!

On a beautiful June weekend in 1967, the first Monterey International Pop Festival roared forward, capturing a decade’s spirit and ushering in a new era of rock and roll.

Monterey featured career-making performances by Jimi Hendrix, Janis Joplin, and Otis Redding, but they were just a few among a wildly diverse cast that included Simon and Garfunkel, the Mamas and the Papas, the Who, the Byrds, Hugh Masekela, and the extraordinary Ravi Shankar.

With his characteristic verite style, D. A. Pennebaker captured it all, immortalizing moments that have become legend: Pete Townshend destroying his guitar and Jimi Hendrix burning his.

This new 4K restoration was just made to be seen on the big screen, with BIG sound. Tune in, turn on, drop out! 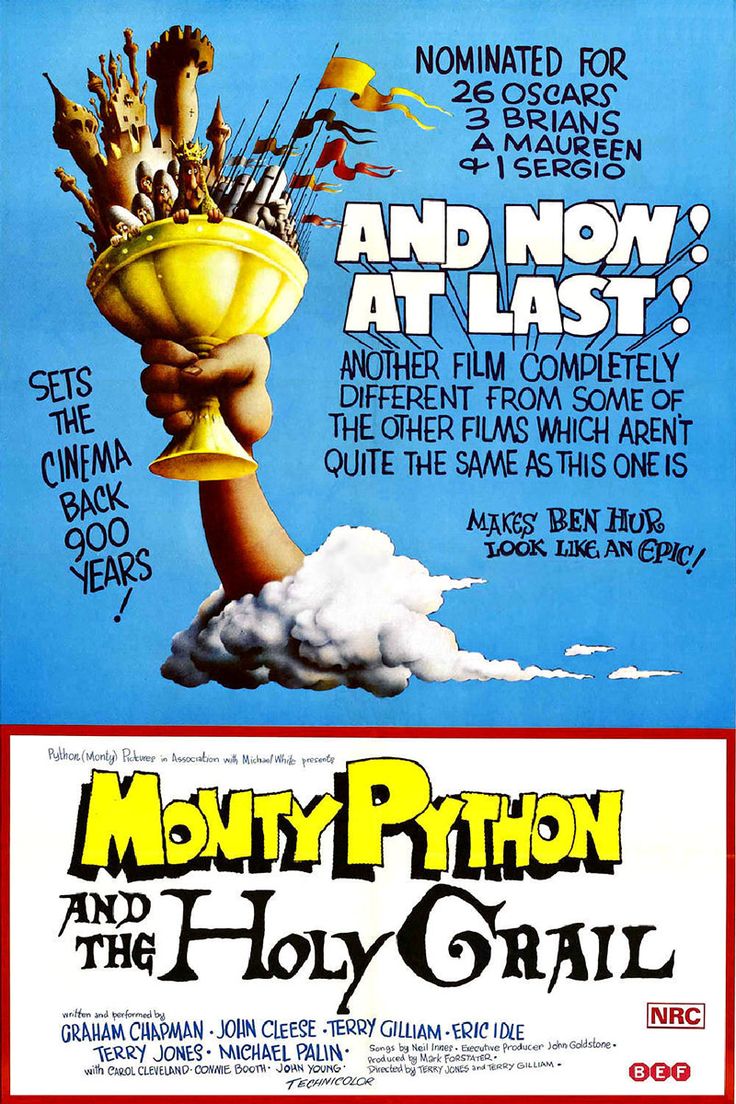 Join us for our Interactive! series, where we transform your favourite movies into new, exciting experiences. This sing-along/gallop-along features bags full of imaginative props, a list of audience-led prompts and shout outs – a surefire way to make a movie unforgettable.

The first 200 people will get a pair of coconut halves to clip-clop along with the Knights of Camelot as they travel about a damp, muddy medieval landscape!

Everyone’s fave Monty Python film is comedic send-up of the grim circumstances of the Middle Ages as told through the story of King Arthur and framed by a modern-day murder investigation. When the mythical king of the Britons leads his knights on a quest for the Holy Grail, they face a wide array of horrors, including a persistent Black Knight, a three-headed giant, a cadre of shrubbery-challenged knights, the perilous Castle Anthrax, a killer rabbit, a house of virgins, and a handful of very rude Frenchmen.

Come and say a very hearty “Ni” with us! 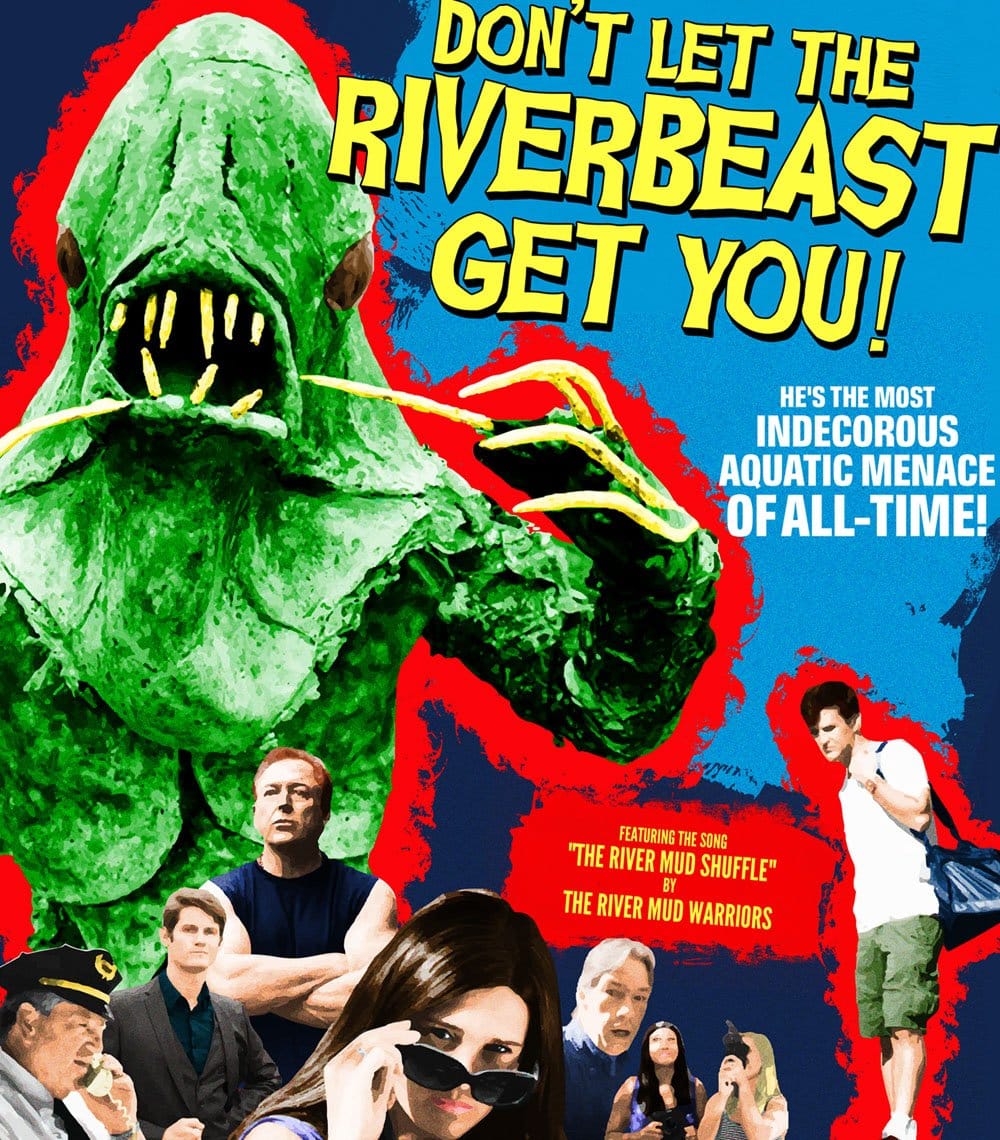 Don’t Let the Riverbeast Get You! – 10th Anniversary!

In this campy throwback to 1950's monster films, a vicious monster, the Riverbeast, has arisen from its watery lair to terrorize a peaceful New England town. Local tutor Neil Stuart has seen the beast before, but nobody believed his story, making him the town laughingstock. Neil sets out to not only prove that the Riverbeast exists, but also, with the help of his beautiful pupil, scrappy tutor buddies, and a former professional athlete, to vanquish the aquatic menace!

This very special screening features an Intro from Justin Decloux and WIll Sloan, Important Cinema Club Hosts & authors of "Motern on Motern: Conversations with Matt Farley and Charles Roxburgh." Joining them will be Motern enthusiast, TIFF Midnight Madness curator and producer (Psycho Goreman) Peter Kuplowsky. Plus a few more surprises!

This is a Fox Exclusive! Don't miss it! 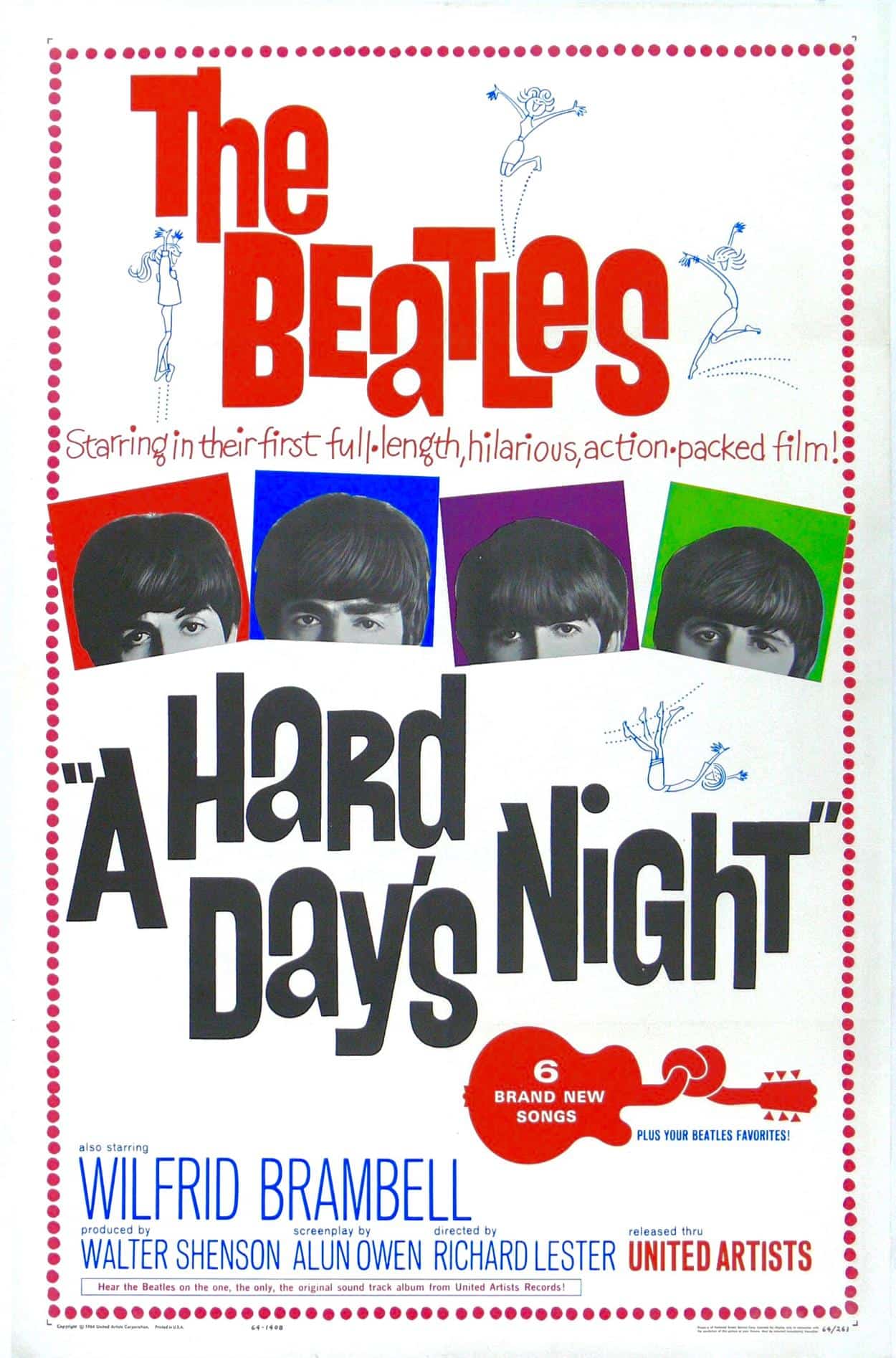 Do you hear that distant screaming? It's the sound of hordes of Beatles fans descending on the Fox Theatre for the second film in our '60s Summer series!

What better way to celebrate the grooviest decade than with the film that captured John, Paul, George, and Ringo-mania at its very height!

In this deliriously entertaining romp, the bandmates play wily, exuberant versions of themselves, capturing the astonishing moment when they officially became the singular, irreverent idols of their generation and changed music forever.

Directed with raucous, anything-goes verve by Richard Lester and featuring a slew of iconic pop anthems, including the title track, “Can’t Buy Me Love,” “I Should Have Known Better,” and “If I Fell,” the film re-established the rules of the movie musical and exerted an incalculable influence on the music videos of the near future.

Don't miss your chance to shriek at the screen and dance in the aisles! 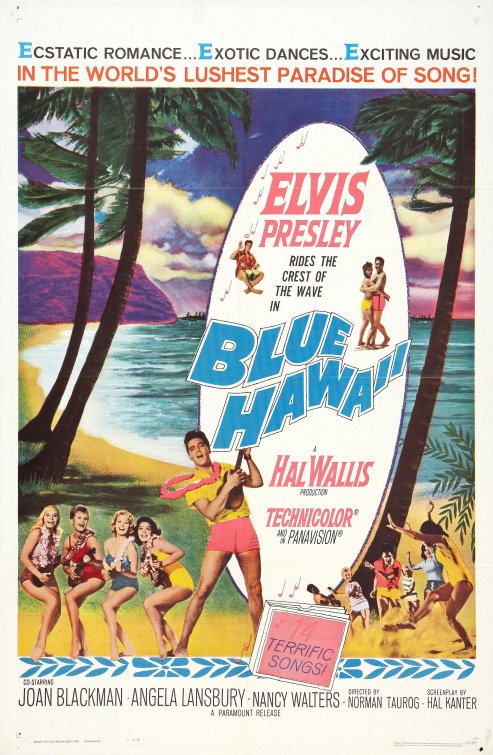 Travel back to the 1960s with us! This month we're revisiting some of our favourite musical movies from the grooviest decade.

We're starting it off with one of our faves that's also considered one of Elvis' best films!

Presley plays ex-G.I. Chad Gates, who has just come home to Hawaii after his military service abroad. Gates’ mother (Angela Lansbury) expects him to climb the corporate ladder, but he would rather wear an aloha shirt than a white collar. So, Gates goes to work as a tour guide, and his first customers are a carful of cuties who might just end his career before it has a chance to take off.

It has sumptuous cinematography, a fun and frothy plot, plus GREAT MUSIC! "Blue Hawaii" features songs as enchanting as the island paradise where it's set. From “Rock-A-Hula Baby” to “Can't Help Falling In Love” to the titular song - this is classic Elvis: post-army and pre-rhinestone.